A week ago, my father’s remains were laid to rest, and an era in my life came to an end.

It has been a difficult couple of years, while my father was struggling with pancreatic cancer. In less than a year we have lost both my father-in-law and my father. I know how fortunate I am, compared to many others, to have such an important person present in my life, for such a length of time. Even thought I have been a grow woman, living my own life for much longer than the time I spent as been his child, I have felt strangely vulnerable and lost since he passed a way in the beginning of February. Little by little, I have managed to get in touch with the feelings of grief and sadness, but each time I go deeper, it is like stepping into a roaring waterfall of emotions. Not until now, when happy memories are starting to find their way through the heaviness, have I been able to talk about my loss, without losing the grip completely.

My father was an extraordinary man, something I was very aware of while he was present in a physical sense, but I was surprised to discover the extent of his “specialness”, the moment he no longer was here. It was as if the entire string section of a symphony orchestra just took their instruments and left the scene. That kind of emptiness followed in his wake.

The music went “flat” and thin, somehow. I discovered that the saying that every soul has a tone, really isn’t a metaphor at all. For me it has became a literal truth, in a very acute way, when my father left this world.

All the people present in our life, in combination with our own soul tone, gives a resonance to our entire life experience. The truer each person we keep in our heart, is to her or his own nature, the clearer the tone we hear, when we listen to the totality of ourselves. I suspect, it doesn’t matter that much if we feel the warmest of love for them, or if they trigger an emotion of lower vibrational frequency. If they live with integrity – when what they feel, think, say and do is in harmony – their soul tone is clear. We might not always like their tone, but it doesn’t hurt our inner hearing, it doesn’t spoil the melody.

My father was a master at walking his talk and holding his soul tone clear. Though I was aware of this fact, it has been almost shocking to see and hear the reactions in others when they heard about his passing. People, who normally have their emotions in total control, or people who knew him on a distance, have burst into tears and their normal poise shaken. The energetic silence that took his place, is almost possible to touch. At the ceremony last weekend, when we celebrated his life and grieved his departure en famille as he wished, we listen to one of his favourite musical pieces. Nothing could be more symptomatic with his entire being than Bolero, by Maurice Ravel. 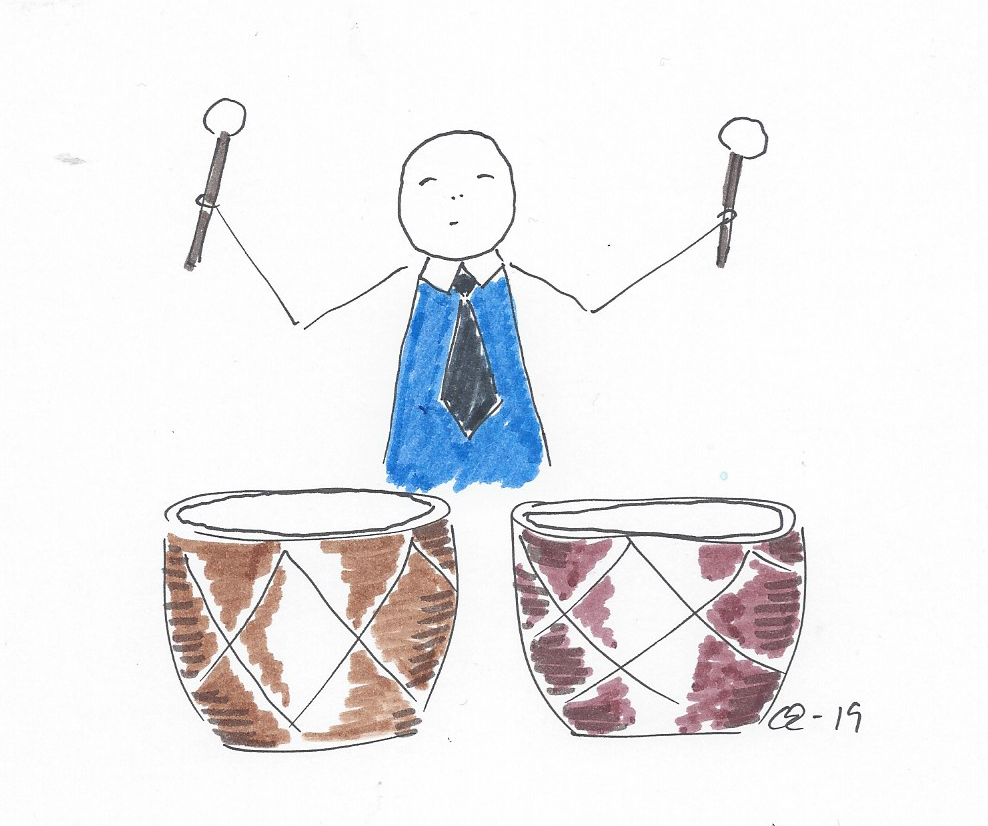 He was a very generous man, who gave with an open heart and without expectations – and was given a lot back, sometimes from unexpected directions.

As when a couple of weeks ago, I received a letter from the family in Uganda I met through my sponsorship at Childfund International. The letters we exchange are sent through secure channels, therefore it takes months for our news to travel back and forth. In the end of December, I shared that my father was very ill. In the reply I got in the beginning of May, the family wrote back that they had prayed for him and his wellbeing in their church. I was amazed by the generosity and love, in which they included a total stranger in pain. That love came from people who has very little in a material perspective. And yet, even though life is so hard for them, they still have so much love, to even make the whole congregation pray for a sick and dying man, thousands of miles away. I was touched to tears by this selflessness and kindness. It is a kind of kindness compatible with his.

By telling you this beautiful story I want to express my deepest gratitude to all of you, who have held him in your heart during his difficult transition. Thank you for the good thoughts, the love, the healing and the prayers you have sent his way. I know you gifted him with the most precious things a human being can receive – time and love.

This is not a eulogy, I know he would not have liked that, but I will share a few things he taught his children by example. Go outside and marvel at the beauty of nature, do not dwell on that which no longer belongs to your world, be honourable, never judge another before they have proven to you who they are, stick to the truth and you never have to remember what you said,  find out what you love to do and then do that!!!!

At last I will share a poem I often heard as child. Sweets words, written by Bo Setterlind, one of my father’s cherished poets. 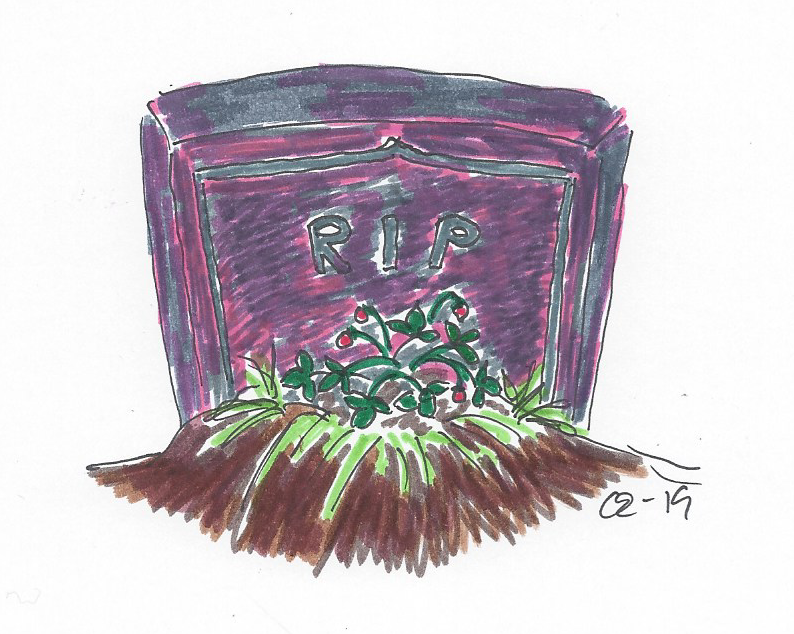 Put my bones in a box in the dust

Stay for a while and think about what you see

We are here today, but tomorrow no more

Thank you for reading, now off you go and enjoy life. That is what he would have done! 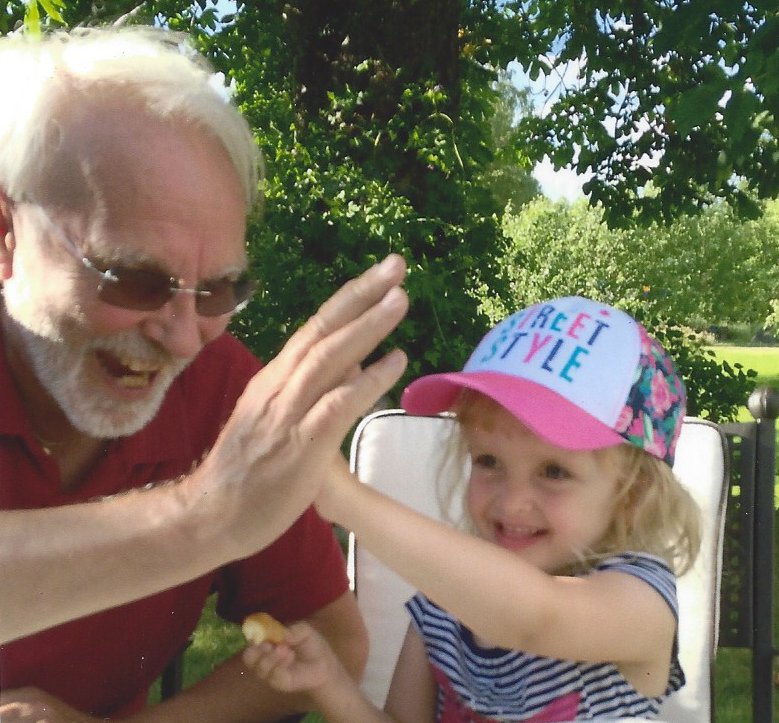