The 8th of March. The world celebrates International Womens’ day , and the UN has for 2017 given it the theme:

“WOMEN IN THE CHANGING WORLD OF WORK:

I encourage you to go to their website www.unwoman.org  and read the whole message there, written by Executive Director Phumzile Mlambo Nguka. Please do not think: Oh no, booring! More of the same yada-yada-yada… This is important because it is something each and everyone of us are affected by.

“Across the World, too many women and girls spend too many hours on household responsibilties – typically more than double the time spent by men and boys. They look after younger siblings, older family members, deal with illness in the family and manage the house. In many cases this unequal division of labour is at the expense of women’s and girls’ learning, paid work, sports or engagement in civic or community leadership. This shapes the norms of relative disadvantage, of where women and men are positioned in the economy, of what they are skilled to do and where they will work.

I have grown up and live in Sweden, one of the most “equal countries” in the world, and unfortunately this quote is as relevant for swedish society. There is so much work that needs to be done. She continues:

“We have to start change at home and in the earlies days of school, so that there are no places in a child’s environment where they learn that girls must be less, have less, and dream smaller than boys. 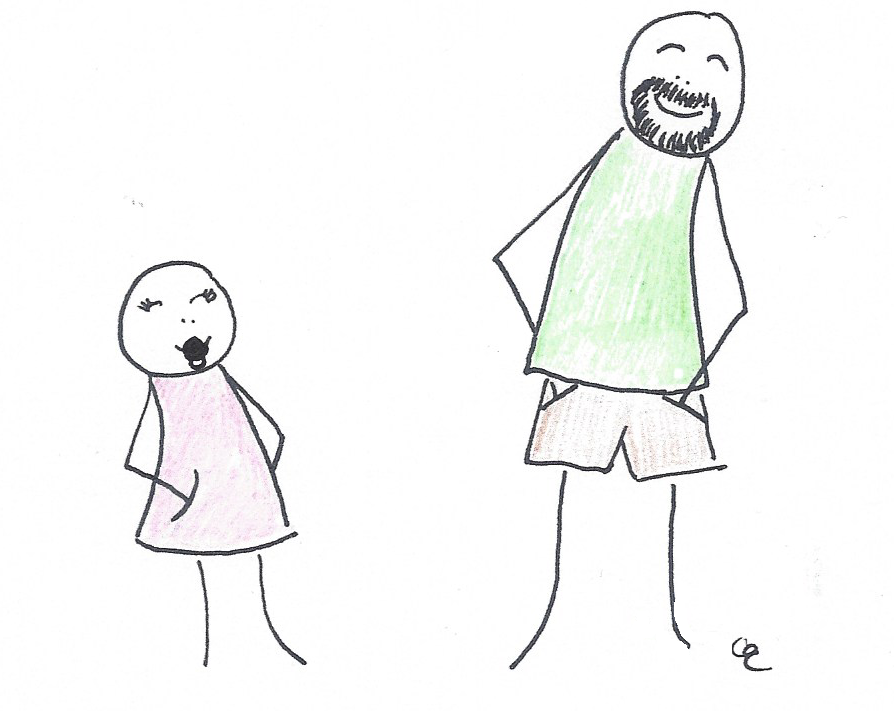 Is it because of biology?

I often hear people talk about this as being a fact, and many write about it too, the biological differences between men and women. Men are more focused and executive, while women are more empathic and caring in their nature. I am convinced there is a difference between women and men, but I am not convinced that it is so easy to pinpoint the differences phychologically as it sometimes sounds like. I am, as I am sure many of you are, also aware of the tremendous effect the environment has on our little ones. They copy-past behaviors, body language, speach melody, taste, gestures… When my own daugther was little I found it amazing to see her behavior shift when spending time with different people she liked. After a few days with her grandfather (to whom she has a very special bond), she suddenly became a mini-version of him,  walking around with the hands in her pockets. It lasted for weeks after the visit was over, before the habit faded away.

If you from an early age feed a girl with statements, underlying feelings, role-models of women being more empathetic, who love cleaning and feeling (or should feel) fulfiled when caring for others – it becomes a self-fulfiling prophesy. What is archetypical and what is norm ? That is a rather tricky question to answer. 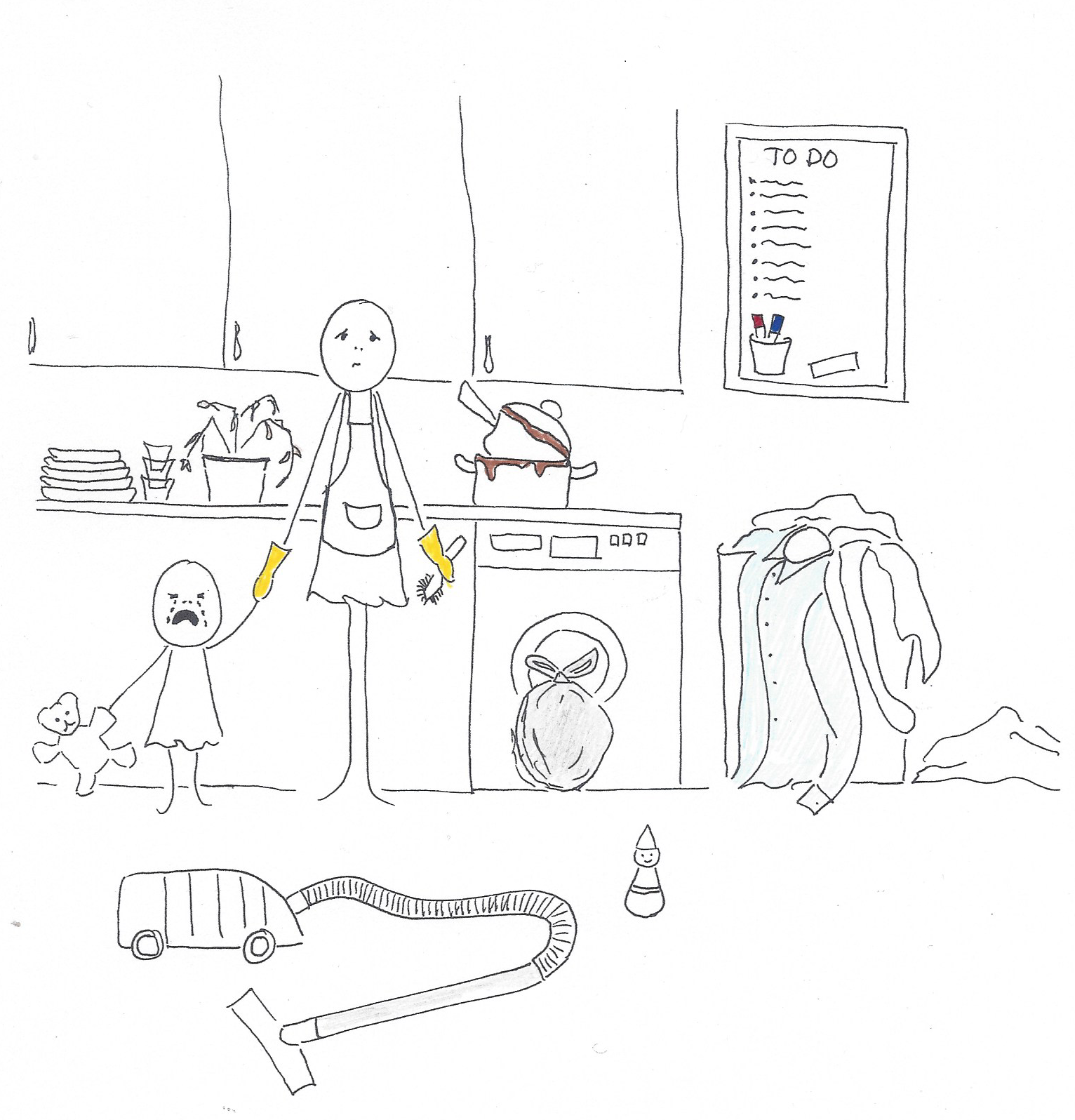 I have given these things a lot of thought. What I have indentified as the biggest difference in my own culture when it comes to “programing children”, boys are being taught to keep the focus on themselves while girls are taught to keep the focus on others. Serving these opposite worldviews to the children create such fundamental differencies that it is almost difficult to notice. It requires a tremendous awareness of each one of us to change that.

The history of being a woman

An other matter that complicates this process is to overcome the female cultural heritage. To shift women’s sense of confidence in their own abilities and self-worth.

Through history all the way into our present time women have been hindered to speak and have an opinion, to study, to inherite and own money. They have been beaten up, enslaved, fenced in, burnt, sold, used as trading material in marriages,it has even been á la mode to have girls feet crushed for them not to escape and save themselves… there is no end to the attrocities. From an early age and throughout life women have been told, either very directly or even so subtly that they will never be as valuable as boys or men. Until the feeling of being less than a man has become internalised and accepted in the female psyche, the woman has to be pushed back. Eventually the feeling of being less valuable becomes a truth, a invisible mental prison and she gives up. She begins to be ashamed of her feminity and see it is a weakness. A shame for being less than the man. Women then have thaught their daughters and their sons the same lesson all by themselves – like a self-playing piano. This craziness has been going on for generations.

The cruelty breaks my heart, and the systematic injustice horrifies me. One half of the world’s population has been dominating the other half by telling them they are less valuable – therefore they should accept being treated as such. Many goverments, many companies, many religious organisations, many families, many husbands, many fathers sanction so much of this in one way or an other.

I suspect that the reluctancy to change these values is not only the illusional fear of loosing power – but actually to loose the one who takes care of the tedious, unpaid work necessary to live. Clothes need to be washed, food needs to be prepared, homes need cleaning – so much of the boring, monotone, heavy, repetitive, unpaid work that needs to be done.

When women put focus on themselves instead of the care for others, in that very moment the anger connected to the injustice wakes up. When that anger is visible the rest of the world often tries to make the female self examination to be something bad, egotistical, unattractive, ridiculous. The environment tries to convince the women to go back to the chores they are supposed to do.

What I remember as a very common way of talking about womens rights in Sweden when I grew up, was to ridicule the women who fought of these rights, to belittle them. These angry  women, desperately shouting their protests straight out in the air, were laught at. They were considered unbalanced, ridiculous and pathetic. The focus was always moved from what they had to say to how they looked, how they behaved. To ridicule someone’s efforts to break free from unjustice is just another way of silence and hinder the healing process of both the individual and society.

Both women and men are on the loosing end here, an abyss is created between the genders that effect every kind of relationship – that being privat or professional. Everyone needs to work on these problems consciously each and every day.

In a changing world

The fantastic thing is that it begins to happen on many levels now. We only need to be reminded to continue the work, scrutinizing every area and shift as many of the old beliefs as we can. Our world is changing very quickly, that is something we see proof of in every area of society and the global community. In this emerging world there are so many new possibilities, new needs that requests unknown types of services and work. If we could bring with us a new, more equal perspective on women and men simultaniously, we would benefit so much more from the openings, possibilities and chances coming towards us. However much it sounds like a clichée – it would make the world a better place for both women and men.

If I would be bold enough to make a prediction regarding this new time we are stepping into, this new paradigm where so many things in our world shift and changes, the real winners  (in relationships, business companies, societies, countries) will be those who strive for equal rights between women and men. There is such a tremendous waste of unexplored ideas, competence and innovation that is lost with every generation of women that are held back. It matters not if that is done by their environment or by their internalised shame of being less valuable.

By addressing one of the largest injustices in our world, we will automatically become aware of and change other injustices as well.

The 8th of March

Celebrate the women around you this special day. Remind them of their value and right to thrive. So many of them have forgotten about that. Honor your mother, your sister, your daughter, your friend, your co-worker. If you are a woman, celebrate the essence of your femininity, your strenght, your achievements, believe in your dreams. Take some time today to ponder your personal patterns regarding femininty and masculinity. Whether you are a man or a woman – see what you can do for the women around you to make them feel worthy and equal. And do not underestimate the value of a kind gesture!!! 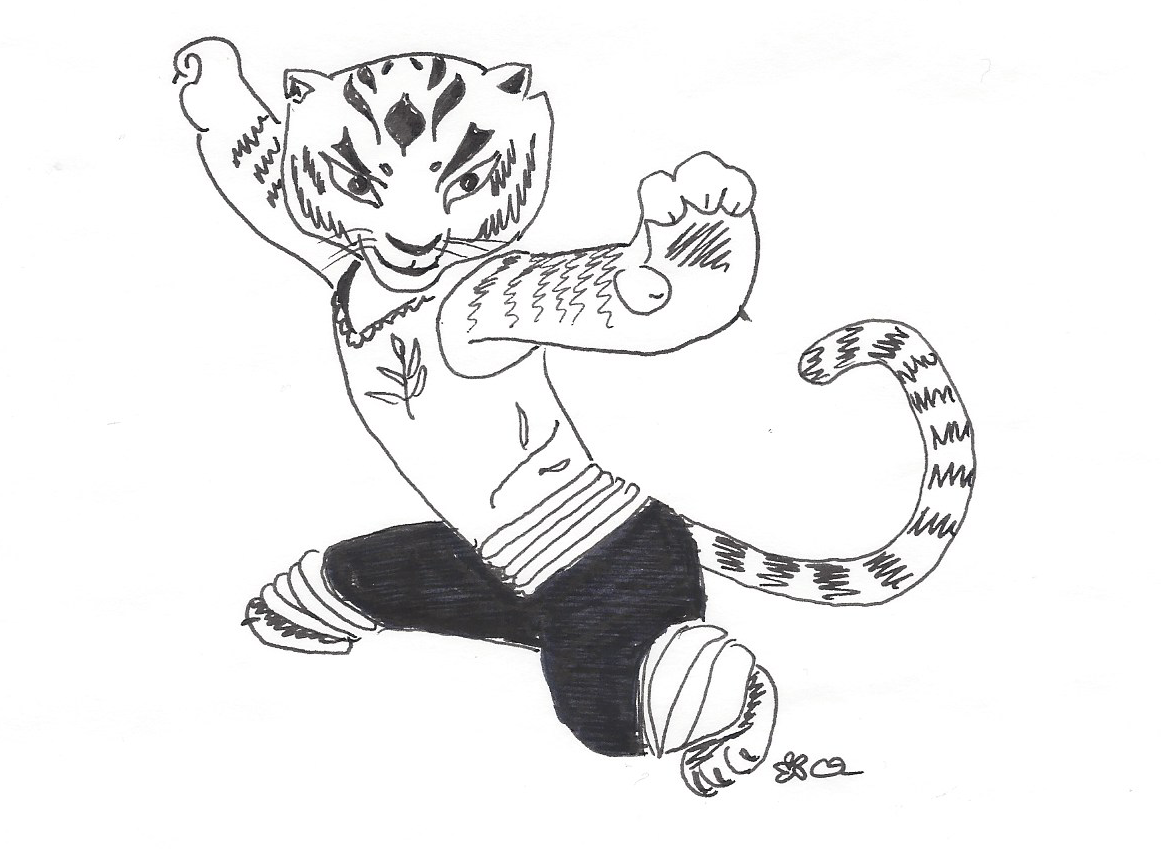